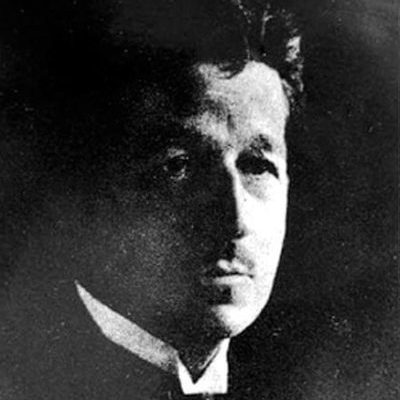 Edmond Locard (December 13, 1877, to April 04, 1966) was born in the city of Lyon, France, situated about 300 miles southeast of Paris. He was a French criminologist and a pioneer in forensic science popularly known as the ”Sherlock Holmes of France”.

In 1902, he had done a Ph.D. degree in medicine in Lyon, France and began his scientific professional career by assisting French medical doctor Alexandre Lacassagne (1844-1921) who was a physician, Professor and criminologist and often known as the father of modern forensic medicine.

Locard was interested in science and its relation to the law to solve criminal cases. His thesis was entitled ‘’La médecine légale sous le Grand Roy” (Legal Medicine under the Great King).

Locard’s educational background was exact to their passion to develop his scientific carrier and to realize his dreams. In the year of 1902, he studied medicine at Lyon, France. He was also interested in law and obtained a degree of law from Lyon in 1907.

After that, he becomes an  assistant to the French medical doctor Alexandre Lacassagne and held on that post until 1910. He was a doctor and an attorney as well with a great interest in the study of science and their relation with criminal law to solve the crime cases.

In 1908, he started a journey throughout Europe and America to visit various crime laboratories and to meet up with different scientists. He visited the police departments of Italy, Germany and Vienna.

He also went to America and visited the police department of Chicago and New York. He finally visited and meet to the Swiss criminalist Rodolphe Archibale Reiss in Lausanne, Switzerland. 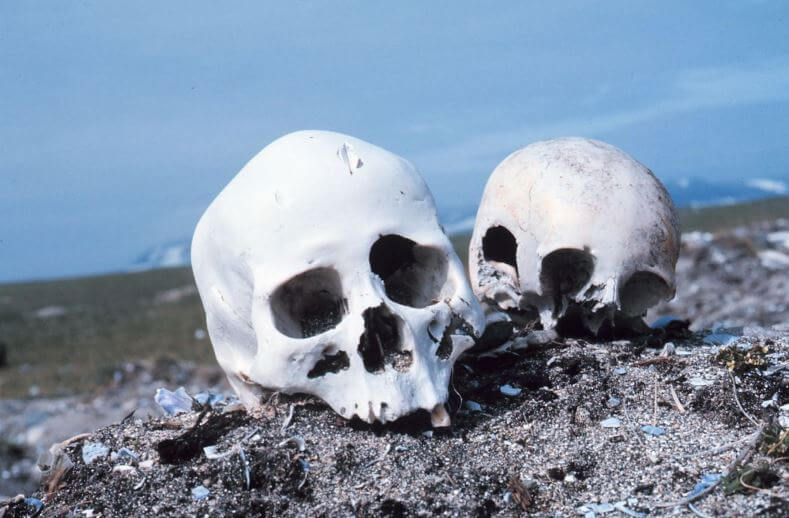 In the same year of 1908, he spent time in Paris under the guidance of the French police officer and biometric researcher Alphonse Bertillon (1853-1914) who introduced the anthropological techniques of anthropometry to classify peoples based on their physical measurements.

After his world tour, he comes back to Lyon in 1910 and to open the world’s first criminal investigation lab in Lyon, France. The police department granted Locard the opportunity to establish an investigation laboratory to analyze evidence of the crime scene based on science and logic.

During WW1 he worked as a medical examiner and this examination was fundamentally based on the science and physical pieces of evidence to identify the cause and location of death by looking at their stain and dirt evidence left on soldier’s uniform. His investigative work founded on scientific logic, Analytical thought, facts and objectivity.

Only after two years, the laboratory was officially recognized by the Lyon Police Department then it was the world’s first police crime laboratory.

In minimum time, the laboratory received world fame and recognition and many renowned criminalists obtained the knowledge and learned scientific techniques under the guidance and supervision of Edmon Locard.

He was a mentor of many veteran criminologists of those days and one of the Locard disciples was Swedish criminalists Harry Soderman who was a great criminalist.

Locard was a fundamental pillar and driving force behind the prosperity and advancement of modern science and police techniques to easily trace the perpetrator through scientific pieces of evidence.

Throughout his life, he published over more than forty works in the language of French, German, English and Spanish. He produced undoubtedly the most famous forensic work is the seven volumes entitled ‘’ Traité de Criminalistique (Treaty of Criminalistics) which still referenced daily.

He also pioneered introducing the 12-point fingerprint identification method and these points are also known as ‘’ minutiae points’’. These points vary from country to country for criminal detection, which is still used today with full of reliability. 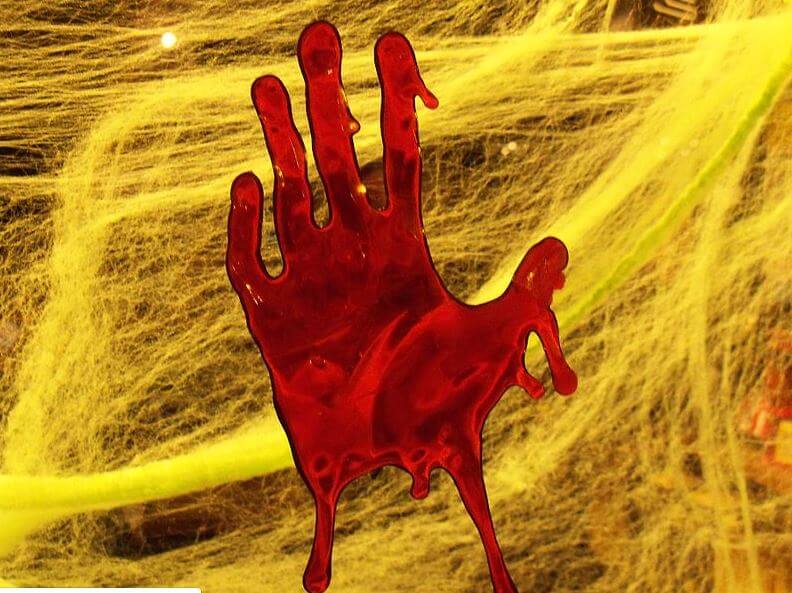 The young Belgian writer George Joseph Simenon was a well-known detective writer. He was a disciple of Locard and attended some lectures in between the 1919 and 1920.

Locard performed a massive and immense contribution to the field of forensic science. His most important and famous contribution is today known as the ‘’Locard exchange principle’’.

Locard stated that “Toute action de l’homme, et a fortiori, l’action violent qu’est un crime, ne peut pas se dérouler sans laisser quelque marque.” Translation identifies the words it means’’ any action of an individual or criminal and any kind of violation cannot take place without leaving any trace’’. The whole exchange principle is based on that sentence. 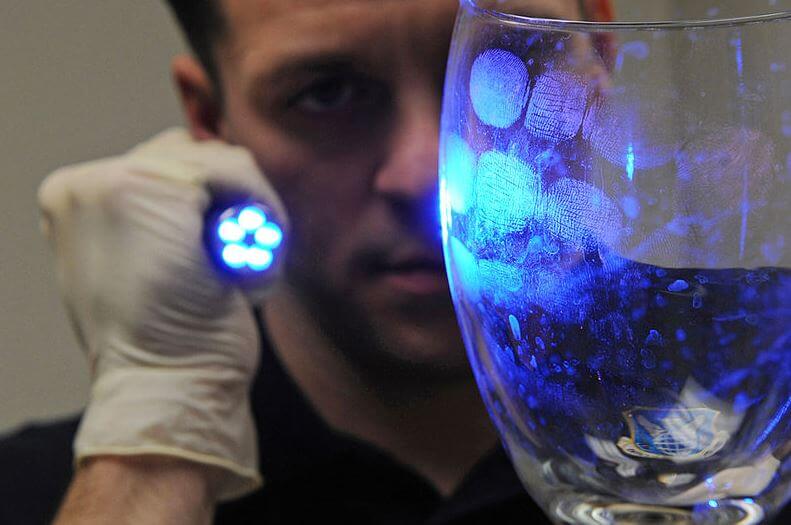 Harry SÖderman, a Swedish police officer and criminalist later wrote of Edmond Locard, “He put the analysis of handwriting on a firmer footing, systematized the analysis of the dust in the clothes of suspects, invented a modified method of analyzing bloodstains, and invented poroscopy, whereby the pores in the papillary ridges of fingerprints are used as a means of identification”.

1902: Obtained a Doctoral degree in medicine

1908: Embarked on a journey all over the world

1912: Laboratory was recognized by the Lyon Police, France

Between 1931 and 1935: Published seven volumes of the Traité de criminastique (Treaty of Criminalistics)

2012: Nominated to the French forensic science hall of fame

I know Edmond Locard’s Principle, the central theory of modern forensic crime-scene investigation: something is always left behind. — C.J. Box
Edmond Locard ordered all the local organ grinders and their simian employees brought to his laboratory. A number of the monkeys, perhaps concerned about an infringement of their civil rights, resisted fingerprinting and had to be restrained. The organ grinders were more cooperative. When the burglarizing beast had been identified, his companion’s rooms were searched and there the missing items were found. — E.J. Wagner
5/5 - (1 vote)