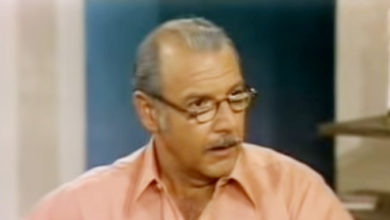 Luis was a Cuban-American actor and before going into the film and television industry, he was popular and well known for his acting on the radio. 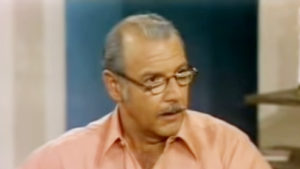 In the year of 1969, he paired him with the actress Norma Zúñiga when Oquendo participated in the recording of a radio soap opera “Cachucha y Ramon”. 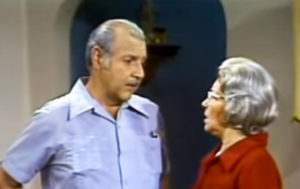 In 1977-1979, Luis portrayed the character of Grandfather Antonio in the PBS series ‘’ ¿Que Pasa USA? ‘’ and then he reached the apex of popularity. 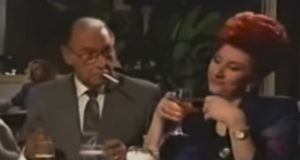 After that, in 1983, he appeared in the movie Guaguasi which was directed by Jorge Ulla.

In the year of 1990; Luis performed the role of Governor Villanueva in the movie ‘’ A Show of Force ‘’ with Robert Duvall and Andy Garcia.

Oquendo was also in the Spanish soap opera “El Magnate and Marielena “.

He was suffering from stomach cancer and he died due to a heart attack on 25 August 1992 at the time of operation.

He died at the age of 67 and at the time of death he was in Hialeah, Florida, USA.